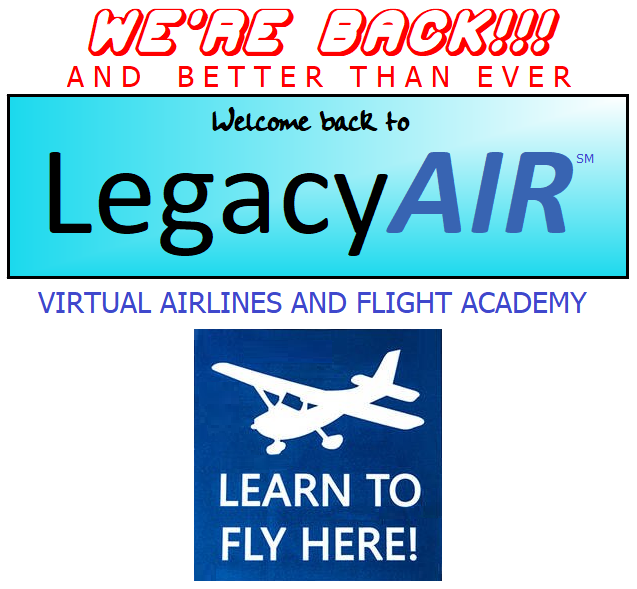 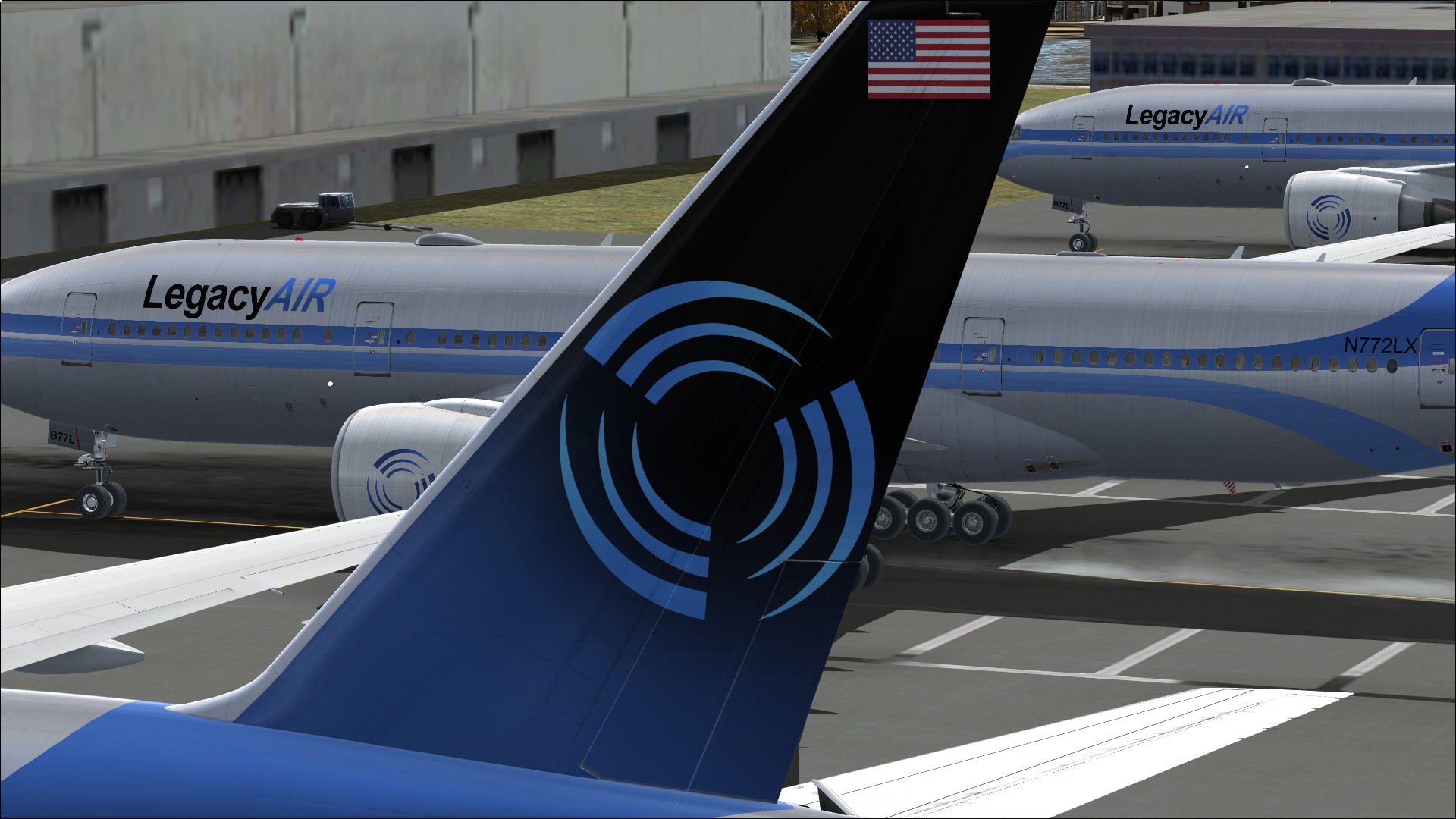 Always something fun and exciting to do at LegacyAIR

Fly as a virtual airline pilot.

Fly casually with friends in a shared environment that puts Steam to shame.

We want you to join us so that you can do whatever makes you happy.

What would you like to do with your virtual aviation experience?

Join other virtual pilots and managers who share your passion and enthusiasm, and do it an a live-time, multi-player environment that leaves Steam in the dust.  Whether you want to help us compete for the #1 Virtual Airline spot or join other pilots for leisurely flights over stunning scenery, there will always be something for you to do at LegacyAir. 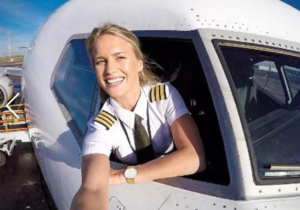 Some of our members are real-world pilots, with thousands of hours of experience!!!  Let us show you how to get the most out of your simulation experience, no matter how sophisticated the software or aircraft.

Fly the big jets, laze around in a Cessna Skyhawk on a sunny day,  or fly business mogels  from meeting to meeting in private jets.  Fly the islands in propliners... anything you want to do, it's all here, waiting for you.

We can custom-tailor your virtual aviation experience to fit your dreams and needs.  New to flight simulation entirely???  Confused on how to get involved in the virtual aviation community???  Don't worry; no judgments here!!!  You're safe with us.  YOU can learn how to fly at LegacyAir.

Let Us Help You 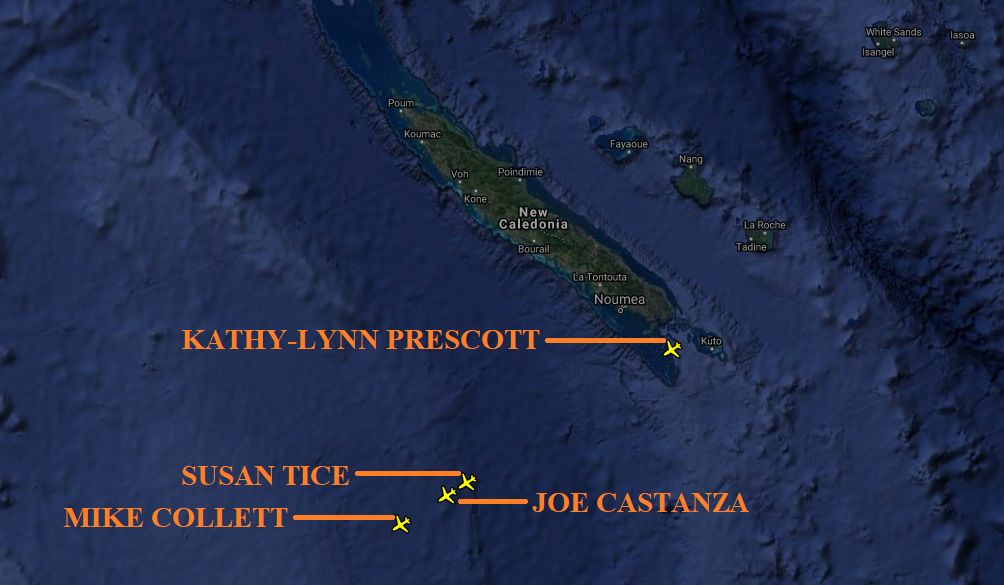 It's YOUR virtual flight world; put YOUR name on its map!

It's yours for the taking; what are you looking to get out of your virtual aviation experience?

Maybe, you'd just like to learn how to fly your sim.

Possibly, you're a real-world pilot who can't get enough of the real thing on the weekends or on "nice-weather days".

Maybe, you're a real-world pilot working on a new rating or license!!!

Perhaps, you are a seasoned virtual pilot looking to enhance your experience, or you'd like to learn more about real-world aviation, real-world airlines, or even try your hand at belonging to one—but, from the comfort and safety of your chair.

Maybe, you're sick and tired of the same old routine and the cold, cliquey people on your virtual aviation's Discord or TeamSpeak...

Whatever it is that you're looking for, we have it and we'll put it right in your hand; all you have to do is join us.  We're waiting to help you realize your virtual aviation dreams at LegacyAir!!! 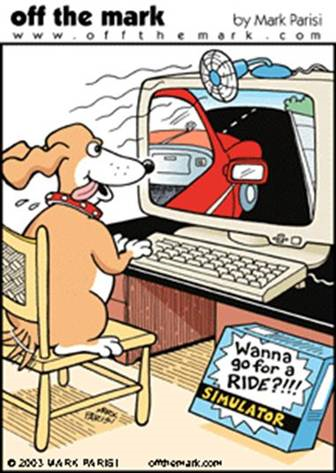 COME AND FEEL THE REAL!!!

Using flight simulation platforms such as Prepar3D, FSX Steam/Box, X-Plane and others, as well as JoinFS, we run a working, model airline... just like one of the majors, such as United or Emirates.  We are ranked in the Top-3 Virtual Airlines on VAFinancials.

Our goal is to have LOTS OF FUN while also providing as realistic an environment both for LegacyAir's VA and non-VA Hops Flight Club.  Mange a Hub, overseas or domestic.  Fly, as a virtual airline pilot, anything ranging from a small propeller plane or helicopter to a Boeing 787 DreamLiner... fly domestically, locally or internationally!!!  Earn virtual cash, engage in the virtual economy!!!  If you can dream it, there's a position for you at LegacyAir as a pilot, manager, flight instructor, formation flight pilot... you name it.

LegacyAir is managed and staffed by people from all around the world.  Its CEO, Joe Castanza, has been a real-world pilot for over 30 years (since 1988) and is a former B722 Flight Engineer and B735 F.O. & Captain with over 12,000 hours' worth of experience flying for the majors (Northwest Airlink, NY Air, United Express and pre-merger United).

LegacyAir are still hiring!!!  Positions are available!!!  Come join our TeamSpeak at LegacyAir.teamspeak3.com today, or email joe@intrinsicstaralliance.com for more information. 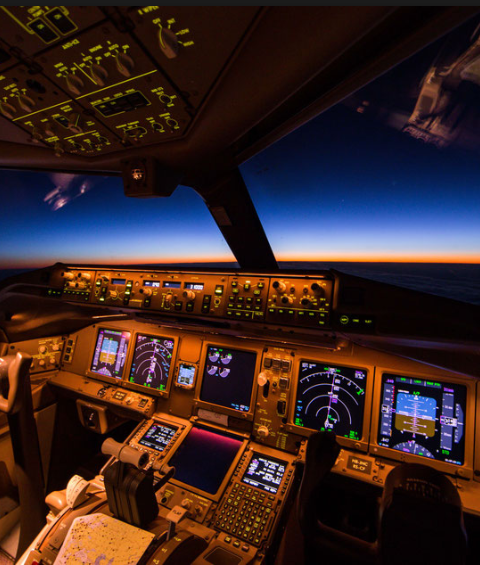 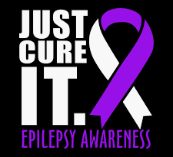 Join the "Flight" against Epilepsy!!!

COME AND FEEL THE REAL TODAY.

Contact us today; learn how LegacyAir can help you have the most incredible virtual airline experience in the world!!! 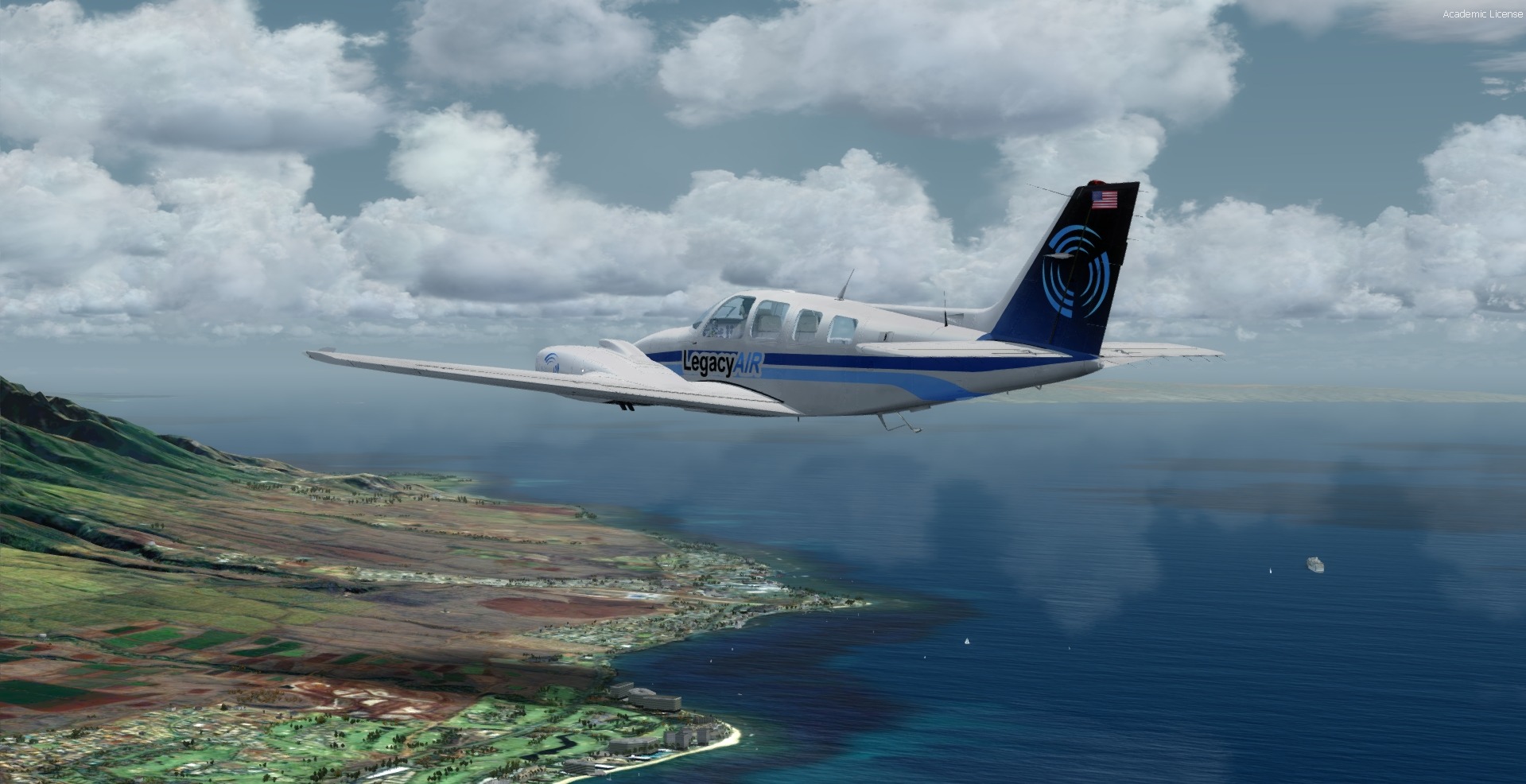